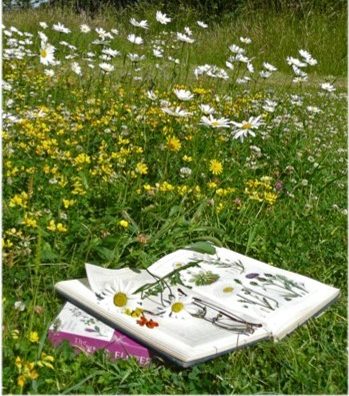 Wild Flowers for Lawns EL1F £1.00
Back to products
Next product The Royal Meadow is situated in the grounds of Highgrove House, just west of Tetbury, and was sown around 30 years ago by HRH The Prince of Wales. The species used in this sowing were selected as native to, and characteristic of, the Cotswolds, and the seeds were provided by Dame Miriam Rothschild of Ashton Wold. Jane Lipington, Head Gardener at Ashton Wold at that time, prepared the seeds. The Royal Meadow is a “Coronation Meadow” for Gloucestershire.

Endeavour to select ground that is not highly fertile and does not have a problem with perennial weeds.

In the second and subsequent years EM32 sowings can be managed in a number of ways which, in association with soil fertility, will determine the character of the grassland.